The Song of Hiawatha

I grew up around the names of Native Americans.  Sandusky (Wyandot for cold water), on Lake Erie and Huron High School across from Shawnee Place and down the road from Miami Place and Tecumseh Place.  Summers in Northern Michigan looking out t the Manitou Islands and hearing the Chippewa legend of the Sleeping Bear.   To the north, the land of Hiawatha.  Here's my collection of Native American books. 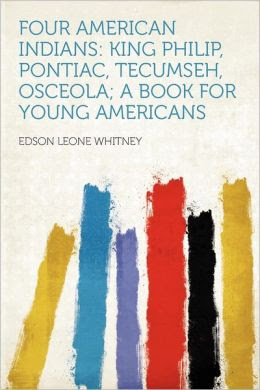 3.  On the Rez, Ian Frazier (2001).  Frazier spent a time on modern day Indian Reservations, especially that of the Oglala Sioux,  in the plains and badlands of the American West. Crazy Horse, perhaps the greatest Indian war leader of the 1800s, and Black Elk, the holy man whose teachings achieved worldwide renown, were Oglala.  Bought used at B.J.'s Books, Warrenton, VA. 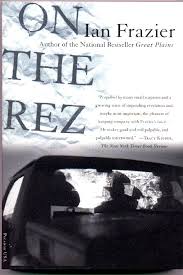 6.  Hiawatha, Henry Wadsworth Longfellow, illustrated by Susan Jeffers (1996).  Longfellow's Song of Hiawatha illustrated as a children's book.  "On the shores of Gitche Gumee, Of the shining Big-Sea-Water..."  Bought new. 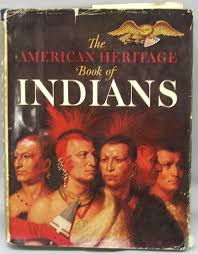 AMERICA FROM THE OUTSIDE IN

It's difficult to be objective about yourself.  Sometimes it takes an outsider to offer a different perspective.  As Americans, our natural disposition is to be liked.  But that's not always the case.  Here's my short collection of outsiders who have come to America and reported their findings.  Some admirers; some less so. 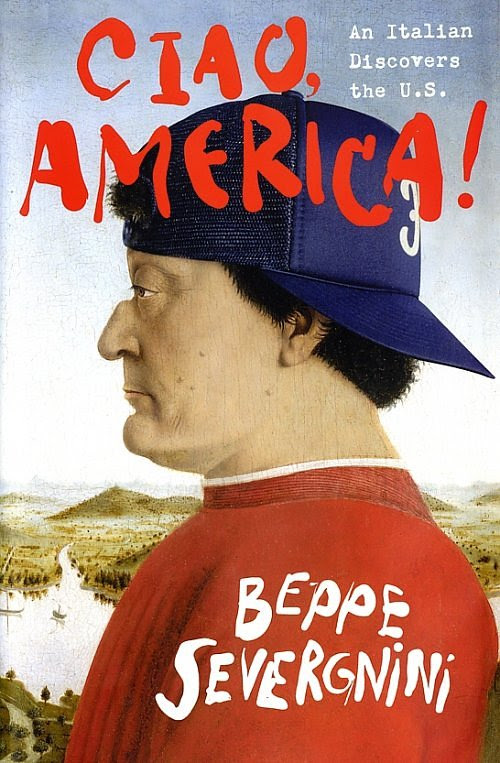 2.  American Notes: A Journey, Charles Dickens (1842; Fromm edition, 1985).  In 1842, Charles Dickens toured the U.S. writing about Wall Street, the prison system, slavery and the American press.  He didn't like America much concluding that we were a bunch of "intensified bores."  Bought used at the State Department Bookstore. 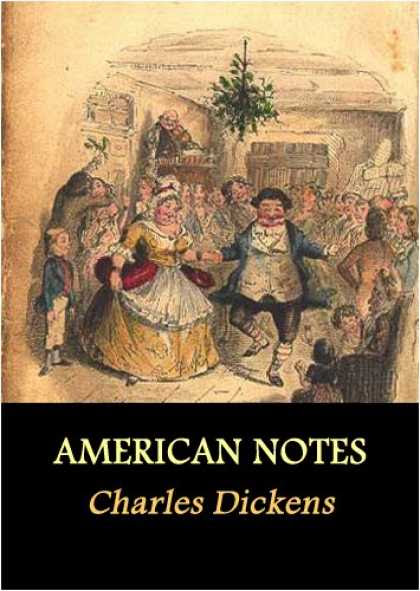 3.  American Journals, Albert Camus.  Nobel laureate Camus kept journals of his travels to North and South America between 1946 to 1949.  In his notes on the U.S. he writes that "everything in America is done to prove that life is not tragic."   Christmas gift 1987 from my mother at the end of my "Camus phase".

4.  The Lost Continent: Travels in Small-Town America, Bill Bryson (2001).  Bryson, an Iowa native, lived an ex-pat life in the U.K. for 25 years and returned to the U.S. for a look around.  He's included here because his 25 years give him the outsider's eye.   I'm a big Bryson fan but a lot of his remarks in Lost seem like he's whining about easy targets in small town America.  Bought used somewhere. 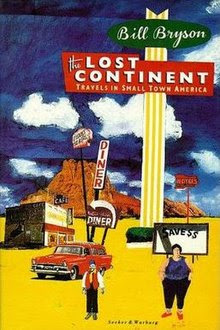 6.  Democracy in America, Alexis De Tocqueville (1835; 1946 edition).  Described as "perhaps the greatest work ever written on one country by the citizen of another."  De Tocqueville traveled extensively through the U.S. in the early 1830s.   He offered extensive and often prescient observations of the U.S. political and legal system.    Inscription: "Christmas 1946 Annabelle, Loreine and J.T. Kendrick, American Embassy, Warsaw, Poland."  Bought used at the State Department Bookstore.

Posted by Compulsively Aimless at 9:51 PM No comments: