Walking is man's best medicine.
--Hippocrates
Walking is the the best way to see things. It may be be the best and oldest form of exercise and therapy. The philosopher Nietzsche said it is the best way to think and that it helps problem solving.If I'm ever in a city with several hours of free time, I'll want to walk it. I bought a bunch of my "walking" books from the Warrenton, Virginia Public Library, within 30 miles of the Appalachian Trail.
[Apologies for the some of the spacing--formatting gremlins got the better of me.] 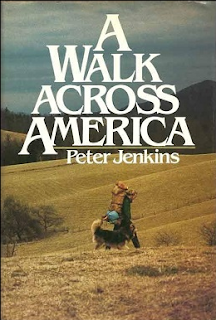 1.  A Walk Across America, Peter Jenkins (1979).  A best-seller from the late 70s. Jenkins walks from Alfred, New York to New Orleans. He seems completely unprepared by our standards today. Fascinating because of the people he meets and you keep wondering if he's going to make it safe and sound. Bought used at Warrenton, Virginia Library. 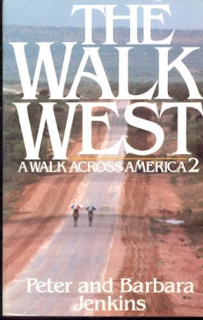 2.  The Walk West: A Walk Across America 2 (1981), Peter and Barbara Jenkins.  In New Orleans Jenkins marries continues his walk across America--with his bride Barbara. Lavishly illustrated with 48 pages of full-color and black-and-white photos. Bought used at Warrenton Library. 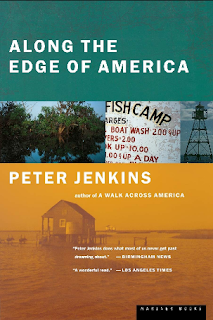 3. Along the Edge of America, Peter
Jenkins (1995). Jenkins continues to explore American walking the southern border from Key West to Brownsville, TX. Bought used at the Warrenton Public Library.
4. A Walk in the Woods: Rediscovering America on the Appalachian Trail, Bill Bryson (1999). 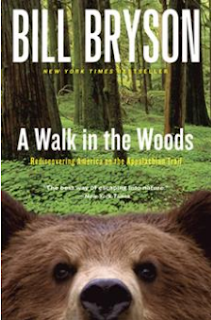 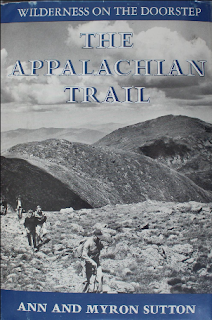 6. Washington Schlepped Here: Walking in the Nation's Capital, Christopher Buckley (2003). Crown published a series of books on walking American and foreign landscapes. I bought this one to compare my impressions with Christopher Buckley’s. I meant to buy more but never got around to it. Bought new. 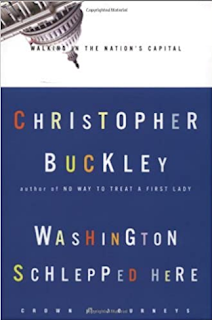 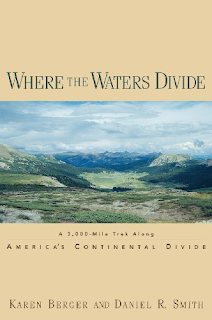 7. Where the Waters Divide: A Walk
Along America’s Continental Divide,
Karen Berger and Daniel Smith (1993).
The western counterpart to the AT walk
above. State Department used book sale.
8. The Lost Art of Walking: The History, Science, Philosophy and Literature of Pedestrianism, Geoff Nicholson (2008). Walking and the unusual. Bought used Warrenton Public Library. 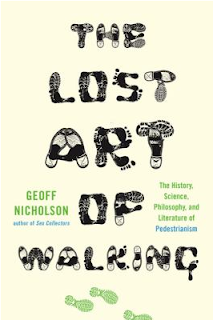 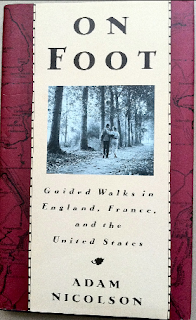