Round on the Edges, High in the Middle

As I buy more books, I'm updating some past lists. Here's one from 2012 with a few additions. Thought this one timely since every presidential election year, Ohio gets some time to be the big man on the Electoral College Campus. And remember, lists are random and incomplete samples of what's on my shelf at a moment in time.

I learned the hard way moving to the east coast that Ohio was the Rodney Dangerfield of states. Telling an east or west coaster you’re from Ohio was a guaranteed death-knell to any conversation. The usual response is "oh" followed by an excuse to find the bar for a refill. You may even feel you are suddenly invisible. This is because we lack distinctive identities. There’s no aura of New York sophistication or the hipness of California or Seattle or intellectual superiority of Cambridge. We can’t charm folks with lilting accents, distinctive hats and boots or entice pastoral romantics with our picturesque fall calendars (even though our less showy maples spew out more syrup than all those cute little New England states combined). We don't have in your face bumper stickers (what is it about Texas that we're not supposed to mess with?) And we don’t have distinctive, over-spiced cuisines with colorful names like "jumbuliah."  There’s just nothing flashy a Buckeye can show off to get a conversation out of first gear.  Here's a few books that I've collected to show the hidden beauty of the first Midwest state. 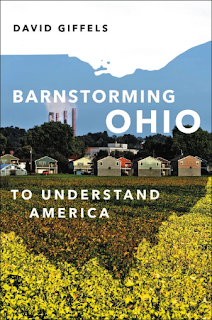 The Hard Way on Purpose, David Giffels. (2014). Profiles the city of Akron following the economic bust. Bought three copies online; two for friends and one for me. 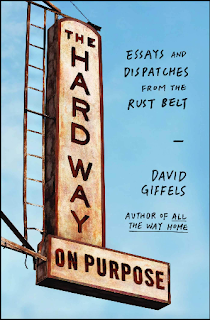 The Pioneers: The Heroic Story of the Settlers Who Brought the American Ideal West, David McCullough (2019). McCullough tells the story of the families that migrated from New England to create one of Ohio’s first thriving towns moving west with a spirit of invention. 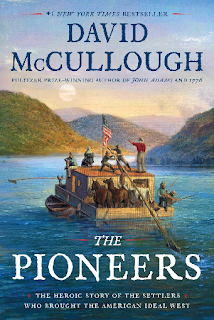 Ohio Town, A Portrait of Xenia, Helen Hooven Santmyer (1984). Blending history and memoir of small town Ohio to show a snapshot of how small towns thrive and reinvent themselves. Reminiscent of Thorton Wilder's, Our Town and Sherwood Anderson's, Winesburg, Ohio. Paperback disintegrated and replaced with a hard copy bought online. 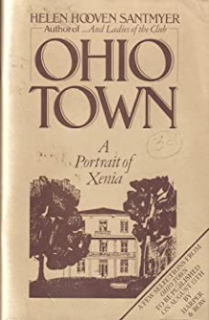 Family, Ian Frazer (1994).  New Yorker contributor Frazier weaves a fascinating family from the small northern Ohio town of Norwalk, Ohio.  He turns his family story into a fascinating saga. Bought as a remainder at Kramer Books and Afterwards in Washington, D.C. Norwalk is located one county east of the book below. 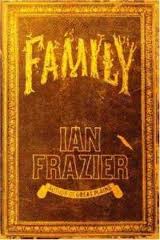 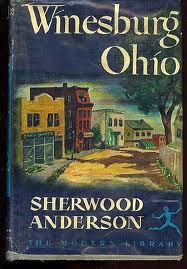 Ohio States: A Twentieth Century Midwestern, Jeffery Hammond.  Hammond's growing up was done in the the northern Ohio landscape of flat farmland and gritty rust belt cities.  Hammond's writing is strong enough show the idyllic side of growing up in a small town and restlessness that eventually comes with leaving. 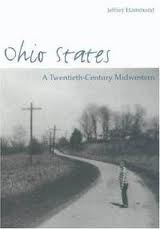 Out of the Midwest, Johnathan T. Frederick (1944).  A collection of stories running from the western edge of the Appalachians to the Great Lakes to Great Plains. 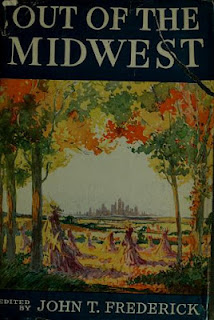 Posted by Compulsively Aimless at 3:09 PM