You don't need a book to learn how to drink but plenty of books have been written to show us where and what to drink.   Here's what I have.

1.  New York City's Best Dive Bars: Drinking and Diving In the Five Borough, Wendy Mitchell (2003). An entertaining little gem of a guide.  Mitchell sets out rules for what it means to be a "dive" and what constitutes successful "diving".  Each bar gets a rating onperks and dive factor.  Helpful catagories including smokiest, most women and best Sunday afternoon drinking and worst bathrooms.  Bought new somewhere forgotten.  Drink was not involved. 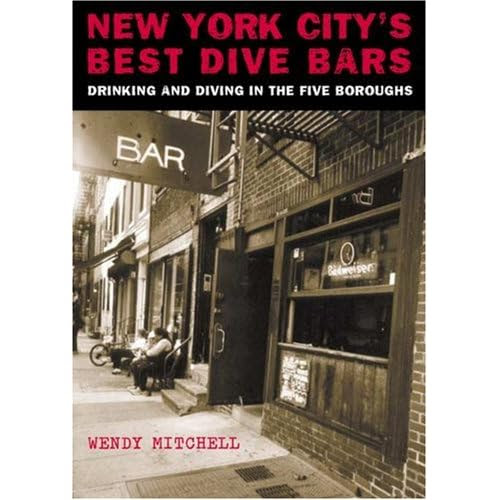 2.  And a Bottle of Rum: A History of the New World in Ten Cocktails, Wayne Curtis(2006). Curtis gives us an American history lesson in booze.  Starts with the explosion of rum in colonial America through Prohibition to the smart 1950s cocktail to hipster micro-brews.   Bought on Amazon.

3. The Drinking Life, Pete Hamill (1995). The great New York City writer looks back on his life 20 years after taking his last drink.  As a child during the depression and World War II he learned that drinking was part of being a man but later reveals the dark side of how it destroyed lives.  E-book. 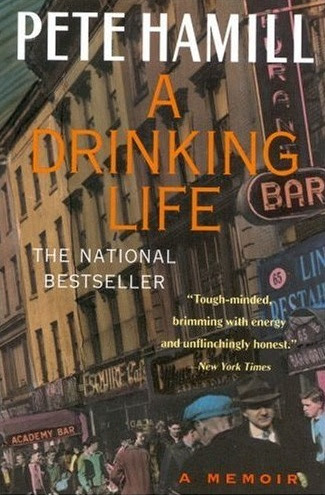 4. Esquire Drink Book(1956). As entertaining as the most deft cocktail banter you could hope to hear from a 1950's cocktail party. Over 1000 cocktail recipes and a list of excuses to celebrate every day.  Originally my father's from his days of 1950's bachelorhood and later appropriated by me. Lent to a friend and can't remember who.  Missing from my library for some 8 or 9 years but remembered here. 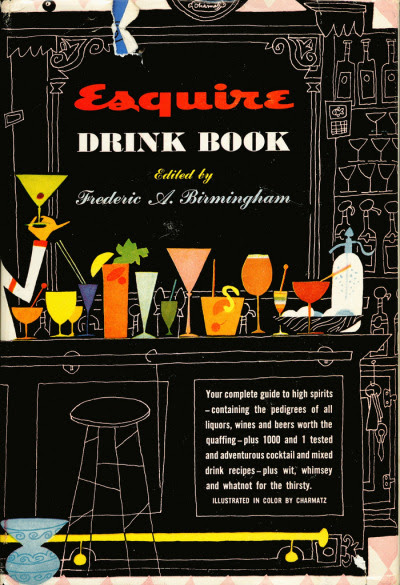 Posted by Compulsively Aimless at 7:52 AM